Microsoft discontinues online Band 2 sales, has no plans for a Band 3 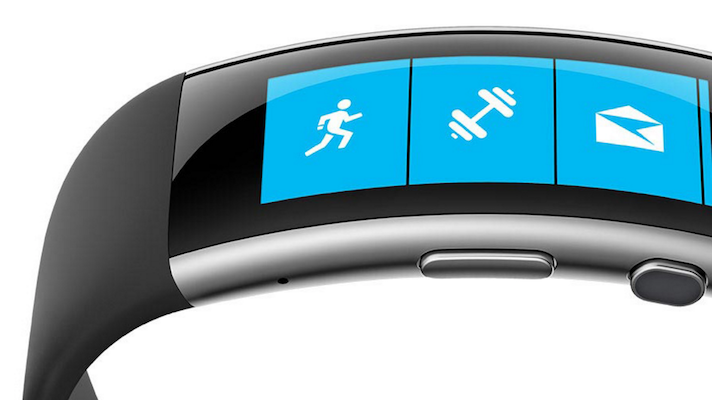 Dig another grave in the fitness tracker cemetery, next to the Bodymedia Core, the Nike FuelBand, and the Basis Band, because it looks like the Microsoft Band is dead. ZDnet, which broke the news last month that Microsoft had disbanded the Band team and had no plans for a Band 3, reported yesterday that the company has removed the device from its online store, taken down the Band SDK, and has no plans for a next generation device.

Read the source article at MobiHealthNews

Largest survey to date of patient and family experience at US children’s hospitals
March 30, 2017